Watch a tutorial "How to create custom word lists"

Greetings from the developer Timur

Find out how to activate your brain and learn faster (4 min.)

In order to get access to all lessons, you need to buy the subscription Premium.

Japanese pronunciation may seem easy for people who are just starting to learn Japanese. The Japanese language only has five vowels, and Japanese consonant sounds are not very difficult to learn. However, there is one thing in Japanese that will cause you a lot of trouble... Pitch accent!

First of all, what is pitch accent? It means that some vowel sounds in Japanese words are pronounced with different pitch (with high or low tone). In order to understand the Japanese language better, let's compare Japanese with English. The English language has stress accent, which means that stressed vowels are pronounced louder. In some cases, different stress positions can change the meaning of a word. Compare:

In the above example, placing stress on the right syllable and pronouncing the words correctly makes the speaker more natural-sounding and easier to understand. Try pronouncing the word "perfect" both ways in each of the sentences above and feel the difference.

The same phenomenon occurs in Japanese which proves to be a difficult obstacle for those trying to master Japanese speaking. Pitch accent helps to distinguish some words that may seem identical when written with kana (Japanese alphabet). When a person speaks in Japanese while respecting pitch accent, they sound much more natural compared to someone who neglects this part of Japanese language. Someone who uses pitch accent incorrectly sounds similar to the way that Gru from the movie Despicable Me sounds to native English speakers.

There are several different types of phonetic transcription in Japanese - ways to visually represent the pronunciation of Japanese words:

For example, the phonetic transcription of the Japanese word 発音 'pronunciation' can be written as:

Now let's get back to pitch accent and why it can be difficult to learn. The challenge with Japanese pitch accent is not that it is extremely hard to reproduce - the challenge is that it is often disregarded in Japanese textbooks and dictionaries. As a result, it is considered unimportant by students and even their teachers. When you start learning Japanese from a textbook, the first chapter will likely suggest imitating native speakers on Japanese audio recordings in order to master pitch accent and speak in a natural-sound way. But then the subject is completely dropped! This is a huge oversight for those who desire to learn correct Japanese word pronunciation.

As opposed to fully tonal languages (like Mandarin Chinese), situations where the accent position changes completely the meaning of a word are relatively rare in Japanese. So when a person speaks Japanese and stresses the wrong vowels, they are understood (although often with difficulty). An average student may think: "If people understand me, why bother learning it?" Well, compare these three phrases (different colors are used to mark high and low pitches):

As you can see in the above examples, the pitch accent does sometimes change the meaning of the phrase. If you want to sound natural when you speak Japanese, sooner or later you will need to learn correct Japanese language pronunciation! Why put it off?

All About Our Japanese Romaji Translator

This online Japanese romaji translator is designed to make learning pitch accent easier. It highlights in different colors the syllables that should be pronounced in high and low pitch.

Another option shows weakening of consonant [ɡ]. In such cases, the regular dakuten sign (for voicing) will be replaced by handakuten. For example: 資源 し↧け°ん.

The translator is powered by the Japanese morphological analyzer MeCab and NAIST Japanese Dictionary. We also used the following dictionaries that contain information on pitch accent in Japanese words:

If you are interested in Japanese pitch accent, we highly recommend purchasing at least one of the Japanese dictionaries (NHK or Shin Meikai). Both of them have an introductory section that covers the subject in detail, and this is an invaluable tool for learning how to correctly pronounce Japanese words.

This way, you will easily identify vocabulary that you will need to learn to prepare yourself for the specific level of JLPT test.

Note: To ensure the Japanese text (including furigana) displays correctly, use the latest version of your web browser and choose the right encoding for this page – Unicode (UTF-8). This translator is only available online and cannot be downloaded to your computer.

Check our Japanese romaji subtitle converter and obtain something like this: 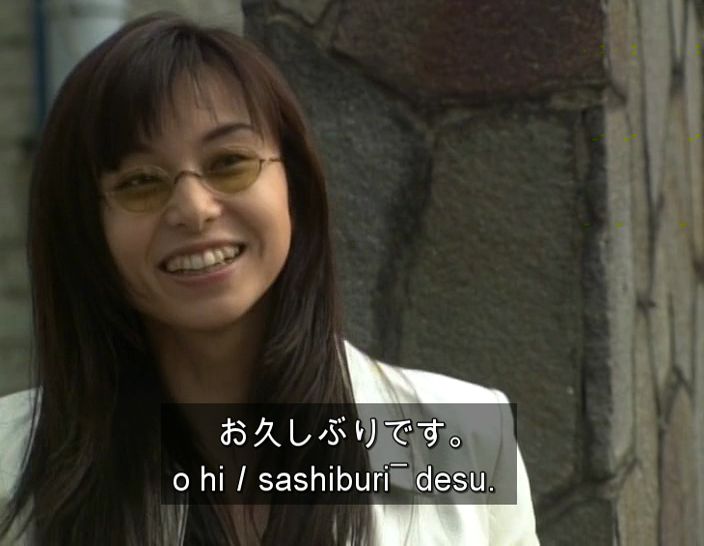 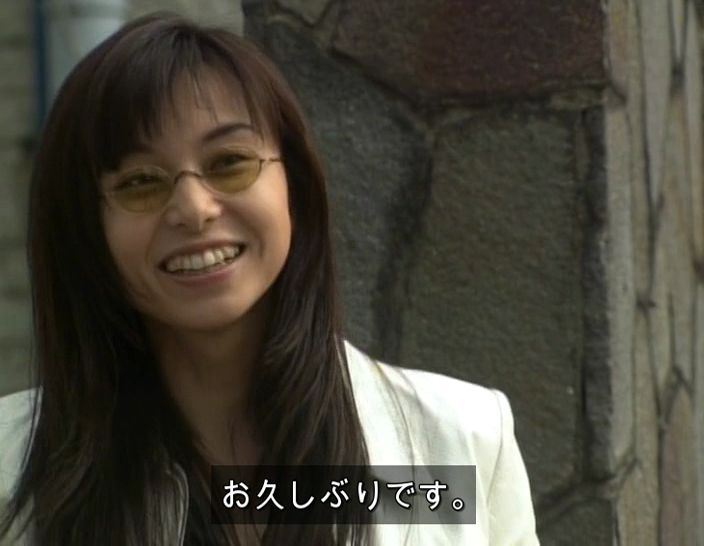 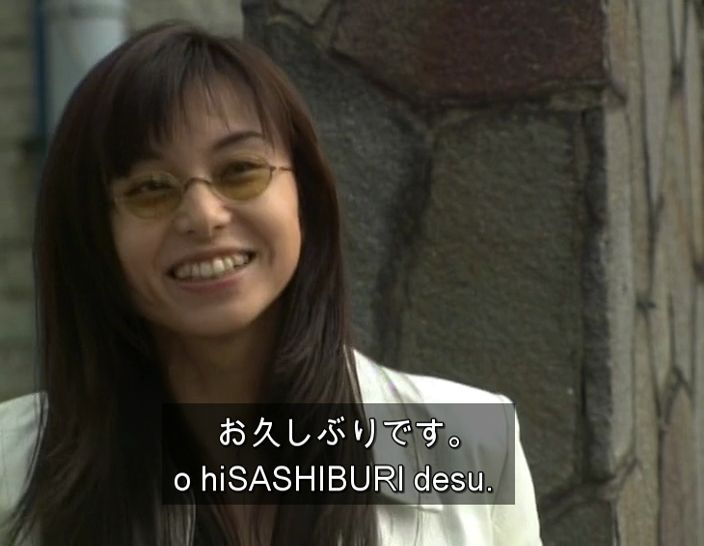 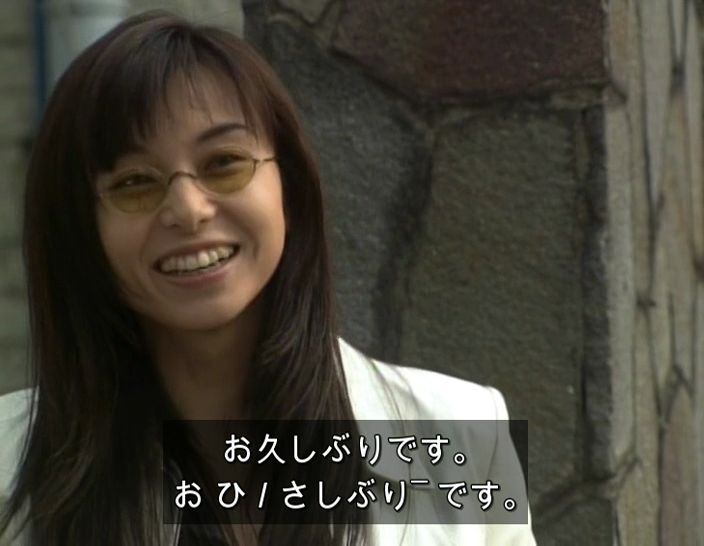